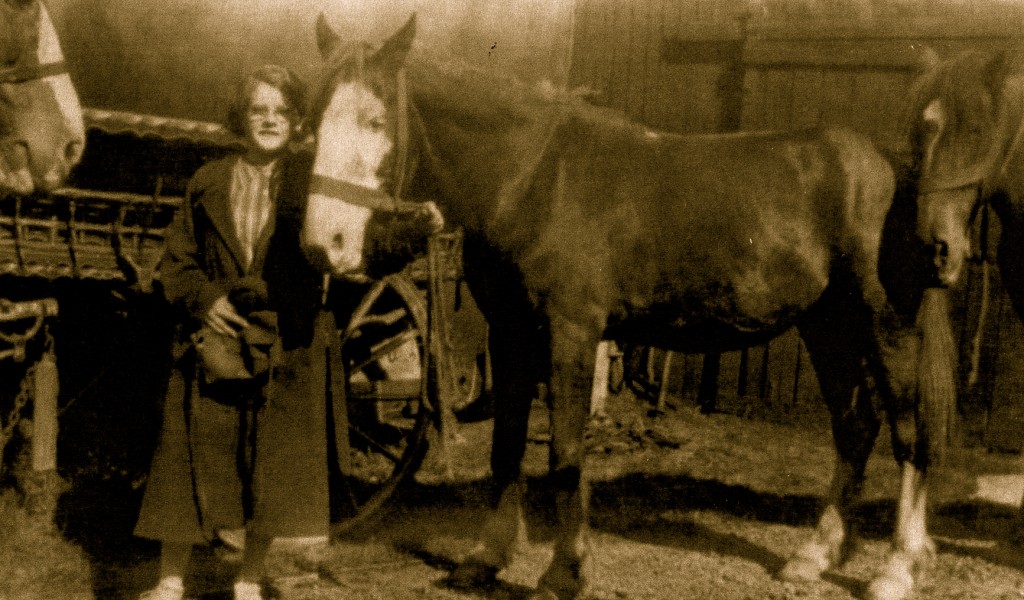 This is a list of sources that RTFHS members tell us they find useful in their research. Their inclusion here doesn’t mean that the Society endorses them: they’re offered purely as suggestions. And if you have your own suggestions to share, please contact us.

The Gypsy Collections, University of Liverpool: a collection of books, manuscripts and photographs relating mainly to British Gypsy families, created by members of the Gypsy Lore Society from 1888 onwards.

Gypsy Traveller and Roma Collections, Brotherton Library, University of Leeds: a collection of books, documents, photographs and ephemera relating to the history and languages of the Gypsies both in Britain and worldwide, collected and donated to the Library by the Gypsiologist and author Dorothy Una Ratcliffe.

Robert Dawson Romany Collection, Museum of English Rural Life, University of Reading:  a lifetime’s collection of books, documents, ephemera and artefacts about British Gypsy families, amassed by RTFHS President Bob Dawson and generously donated by him to the Society.

Research into Roma, Gypsy and Traveller artefacts and records held in the UK: an online catalogue of items relating to Romany and Traveller history held in UK Record Offices and libraries.

Fred Shaw’s Photographs at the University of Liverpool: a collection of photographs of British Gypsies and members of the Gypsy Lore Society taken by the Gypsiologist and photographer Fred Shaw (1867-1950). They date from the 1890s to the 1940s, mostly of people and locations in England.

Ivor Evans’ Photographs at the University of Liverpool: a similar collection of images, taken by Ivor Evans (1886-1957), a anthropologist, enthnographer and member of the Gypsy Lore Society. The photos were taken in the period 1924-1932 in East Anglia and the South of England.

The Robert Dawson Gallery: a collection of historic images of English and Welsh Romanies, Scottish Travellers, Fairground People and Gypsies from other countries, created by RTFHS President Bob Dawson.

Gypsy Community at the Pleasure Beach, Blackpool: a collection of photographs on Pinterest of the families who in the late 19th and early 20th centuries lived and worked on the sands at South Shore, Blackpool, on the site where the Pleasure Beach amusement park now stands.

RomanyHeritageUK and Romanylife: two Instagram feeds of historic photographs of British Romanies, that have been professionally colourised. They include a series of six images that are believed to be the earliest photographs ever taken of British Gypsies. These date from the period 1855-1859 and are of members of the Lee family. They were taken in Epping Forest, Essex, by the pioneering photographer William Morris Grundy.

Romani: a collection of baptisms, marriages and burials extracted from British parish registers, plus census returns and newspaper articles. An innovative mapping facility enables you to locate events in neighbouring villages, towns and counties in seconds.

Bedfordshire
Historic references to Romany people, contained within a PDF document created by Bedfordshire Archives that features different ethnic minorities within the county as they appear in sources such as parish registers. The Gypsy/Gipsy references start on page 62.

Birmingham
Traveller Exhibition: photos of vardos from the local archives. Names of vardo owners in captions include Scarrett, Smith, Parker. 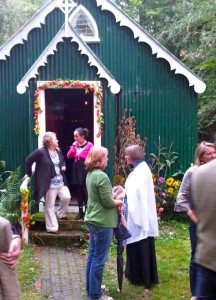 A Visit to a Hampshire Hop Garden

Lancashire
Gypsy Community at the Pleasure Beach, Blackpool: a collection of photographs on Pinterest of the families who in the late 19th and early 20th centuries lived and worked on the sands at South Shore, Blackpool, on the site where the Pleasure Beach amusement park now stands.

Sussex
History of the Traveller Community in Sussex 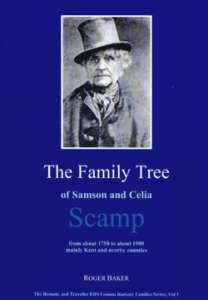 Brazil Family – West Country: family history information and photographs as included on a CD of songs sung by the Brazils.

Gray Family: Keomi Gray as the model and partner of the Pre-Raphaelite artist Frederick Sandys.

Loveridge Family: travelling life in and around Northamptonshire.

Scamp – the Genealogy of a Gypsy Family: a Kentish family. (This family also features in the RTFHS book The Family Tree of Samson and Celia Scamp: click here to find out more.)

The Family of Shadrack and Emily Smith

Borrow’s Gypsies: Smith, Chilcott, Lee, Boswell, Draper, Franklin: articles about the real-life East Anglian Gypsy families on whom the author George Borrow based characters for his novels The Romany Rye and Lavengro. 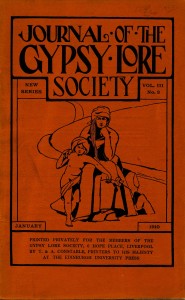 Hathi Trust Digital Library: complete run, 1888-1999, as fully digitised editions. Search by the title on the home page of this free site. Each volume of the Journal has a name and subject index at the end of the book.

Internet Archive: small number of early volumes as fully digitised editions. Search by the title on the home page of this free site.

The Dialect of the English Gypsies by Smart & Crofton (published 1875)

Romany Gypsy Trailers: a fine collection of photographs of trailers and their owners, mainly dating from the 20th century. Includes images from old family photo albums including Beaneys, Elliotts, Whatnells, Prices, Biddles, Smiths, Hearns and Parkers, to name a few. 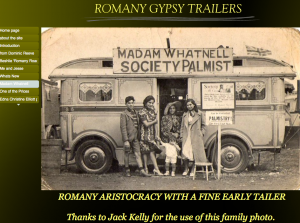 The East Anglian Film Archive: search by ‘gipsy’, ‘gypsy’ and ‘fairground’ – includes a film of Silvester Gordon Boswell, author of The Book of Boswell (published 1970) and two of Mackenzie Thorpe, of the East Anglian Gypsy Thorpe family, who featured in the book Kenzie: The Wild Goose Man (published 1962).

The Song Collectors Collective: an online archive of traditional songs and stories recorded from members of the English Gypsy, Irish and Scottish Traveller and settled community who are alive today.

The Full English: a free digital archive of thousands of traditional English songs, tunes, dances and customs, in printed and manuscript form. Includes the names of the performers that the songs and music were collected from, some of them clearly Romanies and Travellers. 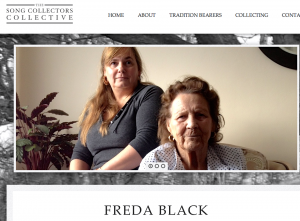 National Fairground and Circus Archive: a collection of photographs, books, ephemera, documents and newspapers relating to the history of British fairgrounds and the lives of showmen and women.

The Fairground Society: includes an online archive of old photos of fairgrounds

Scotland’s Fairgrounds: includes the history of the Codona family.

Showpeople of Hampshire: a project to capture, record and celebrate the hidden heritage of the county’s fairground families. Includes free downloadable presentations and a video featuring the history of the fairground.

The Wilsons and associated families: Barron, Botton, Gess and Rosaire

The Whitelegg and Oldridge families of the West Country

Romany Routes: the E-mail Group of the Romany and Traveller Family History Society

Please get in touch to share them with us.
This page last updated: 3 July 2022.